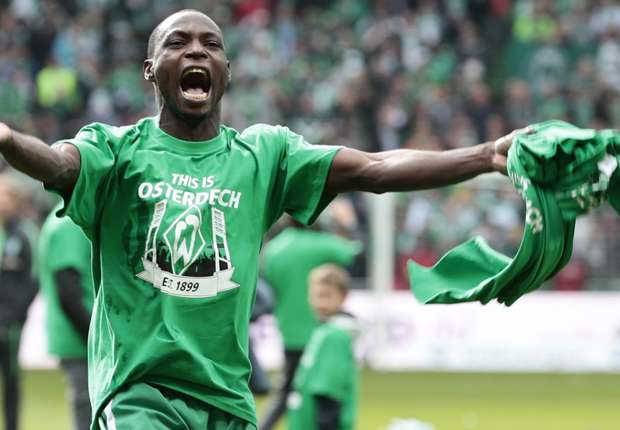 Bundesliga strugglers, Mainz 05 have signed Nigerian striker Anthony Ujah from Chinese Super League side Liaoning Hongyun on a three-and-a- half year- deal for an undisclosed fee, AOIFootball.com can report.

The  27- year- old former Warri Wolves striker, who had previously played in the Bundesliga between 2011 to 2016 where he played for the likes of FC Koln, FSV Mainz 05 and Weder Bremen, with a mad combined apperance of 136 games, scoring 47 goals, will now team up with fellow Nigerian Leon Balogun as the Bundesliga side hopes to avoid the drop.

Mainz confirmed Ujah’s return to the club on their official Twitter handle on Wednesday, with a picture of Ujah signing the contract with an official of the German club beside him.

The  statement  read: “Anthony Ujah will be playing again for Mainz 05 from the second half of the season. The 27-year-old attacker from Liaoning FC, signed a three-and-a- half deal until the summer of 2021″.

The striker himself  tweeted afterwards that he was delighted to return to the Bundesliga as he was “very excited to be back @mainz05en and the Bundesliga”.

Ujah scored 10 goals in 39 appearances for Liaoning Hongyun in the Chinese Super League. 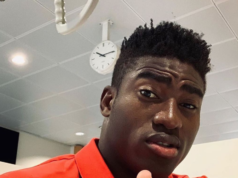 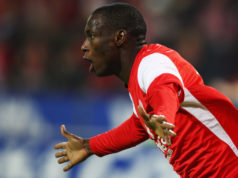 No going back on Sierra Leone ban, FIFA insists