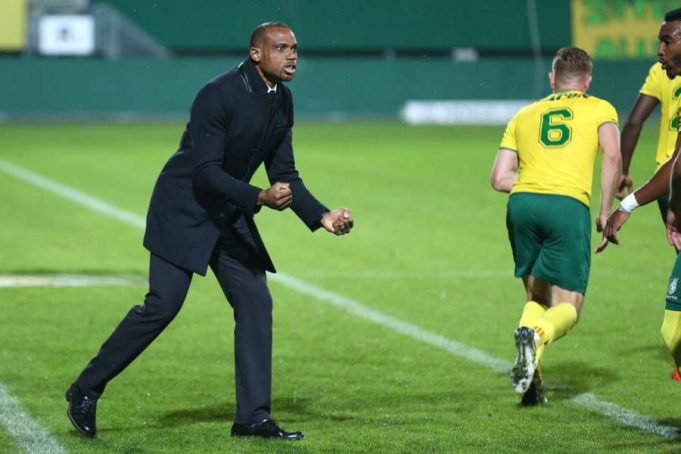 The win took Fortuna Sittard back on top of the Eerste Divisie table with 41 points from 19 games, one point ahead of NEC Nijmegen who have a game in hand.

The team go on Christmas break as the season resumes in January. They face Jong Ajax next.