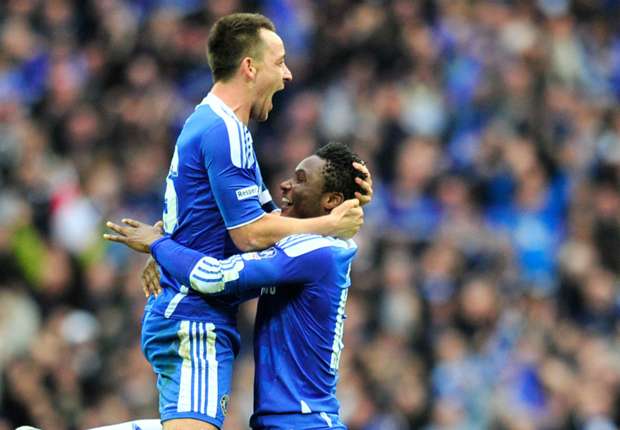 The Aston Villa captain, who played alongside the Nigerian at Stamford Bridge for 11 seasons where the pair won the Champions League, Premier League, among other titles, took to the social media to reveal how much he misses playing with the Nigerian skipper.

Mikel, who is on holiday with his family as the Chinese League is on break, posted a picture of his two daughters and wrote: “My love bugs.”

In his reaction, the former England captain wrote beneath the post: “Looking well old boy@mikel_john_obi, missing ya mate. Send my love to the family (sic).”

John Terry is currently recovering from injury and will wish to still file out one more time with the Nigerian skipper, but Mikel has however ruled out a return to England any time soon.