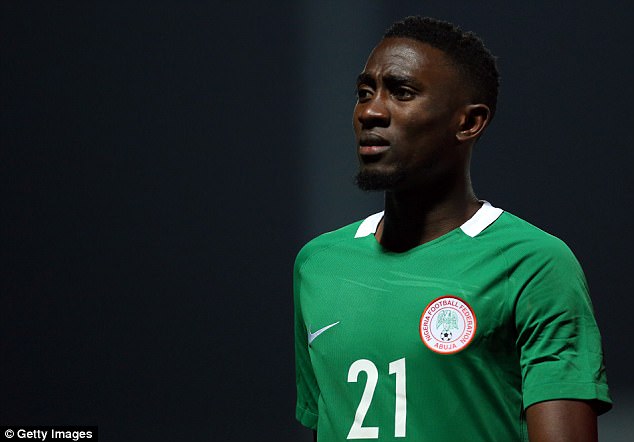 Former Super Eagles wing wizard and a member of Nigeria Football Federation’s Technical Study group, Tijani Babangida has praised the consistent rise of Leicester City’s midfielder maestro, Wilfred Ndidi, cautioning however that the youngster must improve on his final passes if he is to reckoned among the greatest midfielders.
Tijani, who spoke to AOIFootball.com exclusively, believes the player will play a key role for Nigeria at the World Cup in Russia next year.
“Ndidi is no doubt an exceptional talent. He is rated as one of the best midfielders in the English Premier League, so I’m not surprised he has been earning a lot of rave reviews.
“But I believe he has to work more on his final passes if he is to be considered one of the best players on the planet,” Tijani said.
Babangida further revealed that the Eagles’ midfielder reminds him of the likes of Sunday Oliseh, Frank Rijkaard and Patrick Vieira.
“Ndidi reminds me of the likes of Vieira, Oliseh and Rijkaard in terms of defensive qualities but these players were able to excel on all fronts because of their attacking abilities and Ndidi must work on that,” Babangida concluded.

Playing in the LaLiga has improved my overall game, says Omeruo