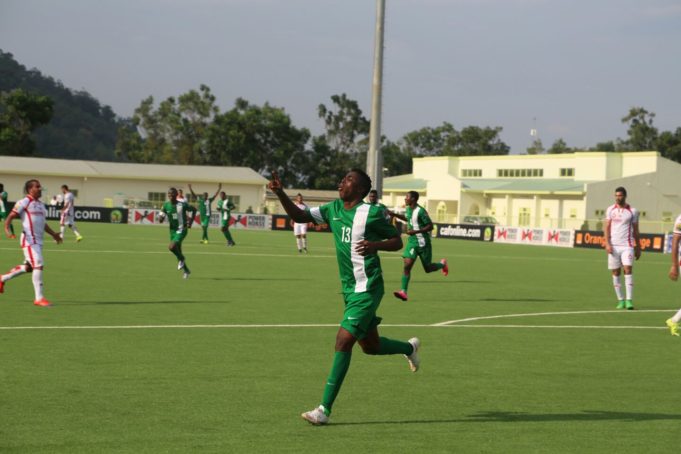 Chikatara is becoming inactive in Wydad Casablanca as he has failed to perform to standard according to reports from Morocco, after his move from Nigeria Professional Football League club, Abia Warriors FC in 2016.

Reports have it that the “Kolanut Boy”, as he fondly called, could be heading to Tetouan after Coach Youssef Fertout expressed his readiness to sign the Nigerian enterprising striker this season.

Chikatara dropped to fifth in the pecking order of strikers at Wydad Casablanca, and played only nine matches with a goal since leaving Abia Warriors.

Algeria clash will be a huge test for Eagles, says Rohr