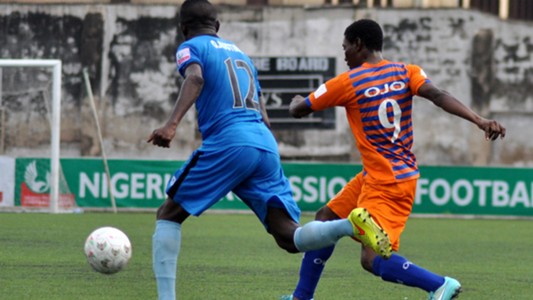 Home-Based Super Eagles’ midfielder, Dayo Ojo has defended his decision to extend his services for Aiteo Cup semifinalists, Sunshine Stars for another year after initially insisting he was done with the club last year.

The midfielder, who spoke to AOIFootball.com exclusively at the Eagles’ camp in Abuja, said an improved offer and the determination to return the Akure -based side back to the pinnacle of Nigerian football, prompted his decision.

“Yes, I said earlier that I was leaving them, but things changed and we reached an agreement so I decided to extend my stay here.

“Last season, we got to the semifinal of the Aiteo Cup and next season we want to return to the continent and try to win the league or the Aiteo Cup because I am confident we have the players and coaches to reach our aim,” Ojo said.

The CHAN-bound player however refused to disclose the full details of the deal, saying it will be revealed to the public by the club in due time.

AOIFootball.com however gathered that the player’s new contract will make him one of the highest paid players in the Nigerian league, with a take home of well over half a million naira monthly. 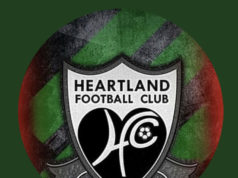