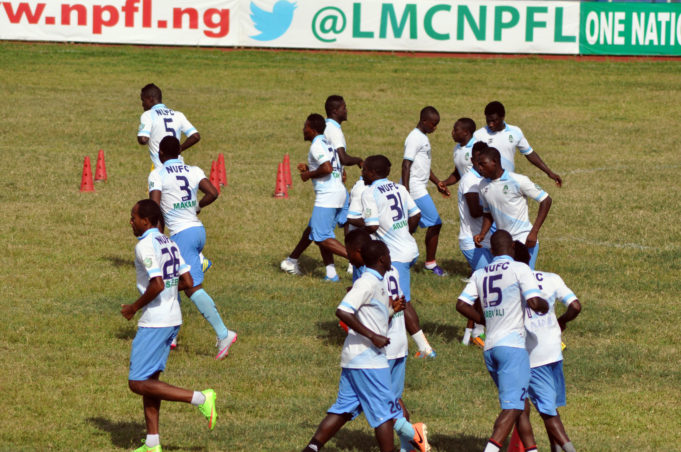 Dogo disclosed that he would also do all he could to motivate his players to maintain a winning streak all throughout the season,
starting from their first home match against defending champions, Plateau United Football Club.

“We did not do badly last season. Out of 20 clubs, we came 5th. The only thing was that we did not win either the league nor secured a continental spot. I want to assure you that we will come out fighting hard this season,” Dogo said.

Dogo added that for the club to achieve its goal,
preparation for the new season must be in full gear.

Abdulquadir Adedapo - May 13, 2018
ALL CATEGORIES
SOUNDCLOUD