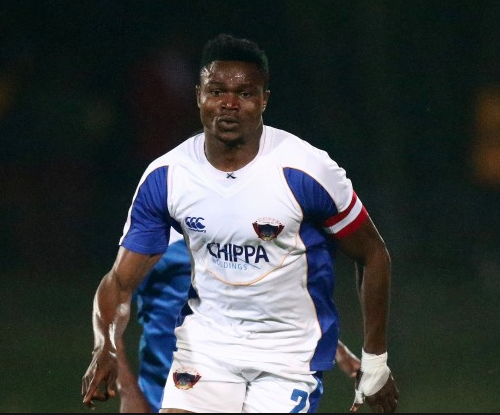 A defender, Okwuosa turned up for the Eagles in the past when the late Stephen Keshi was in charge of the team. Ever since, the former Rangers International captain has been ignored by national team handlers.

But according to Lawal, who is based in South Africa, Okwuosa will add quality competition in the defensive unit of the Eagles, especially because of his maturity and experience.

“James has been doing very well in South Africa. Recently, he has been churning out great performances in the PSL. He has won the man of the match accolade four times this season and that clearly shows his quality and consistency,” Lawal said.

On his quality, Lawal explained that Okwuosa has got finesse.

“He played in the league in Nigeria and captained Enugu Rangers back then. He has all the attributes of a good Nigerian center-back, strong in the air and solid on the ground.

“I think Okwuosa can add something valuable to the Super Eagles’ squad as many quality defenders are needed for the World Cup in case of cards and injuries. He is a very disciplined player who is also a regular at Chippa United and in the PSL,” Lawal said.