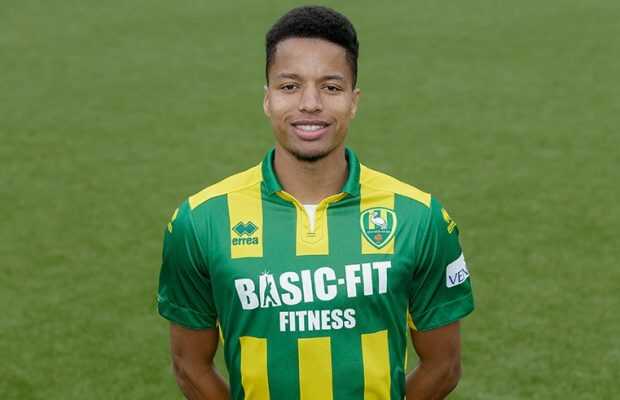 Portuguese Premier Division club SL Benfica have joined the race to land Super Eagles’ young exciting right-back, Tyronne Ebuehi from Dutch club Ado Den Hang during the January transfer window, AOIFootball.com can report.
According to O.JOGO, a source in the Portuguese media, the former Premier Liga champions are keen on a loan deal for the 20-year-old with an option of making the deal permanent at the end of the season.
However, they will face stiff competition from English Championship side Norwich who are also keen on adding the youngster to their ranks to boost their chances of returning to the elite division in England.

Musa set to start for Leicester in Carabao Clash against Liverpool