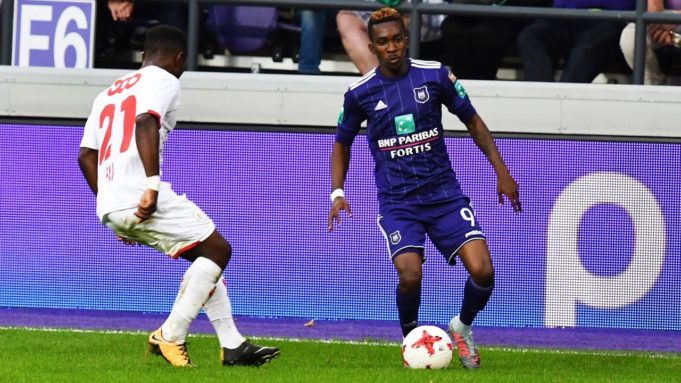 *Begins one month rehab at Everton

This latest information reaffirms and corroborates our earlier story that the player, who spoke to AOIFootball.com exclusively  was told by doctors at Goodison Park that he would not be needing surgery.

Onyekuru, who underwent another series of examinations when he arrived at Goodison Park last weekend, was told on Monday he would not be needing surgery and that his rehabilitation would start earnestly.

“Yes, the doctor said he is not going to make any surgery yet. My legs are improving everyday. So, we should wait after a one month rehab for him to check it again,” the former KAS Eupen striker told AOIFootball.com exclusively.

Speaking further, Onyekuru said he hopes after the 1 month rehabilitation he will be fine and back on his feet.

This certainly will be cheering news to Super Eagles’ Coach Gernot Rohr, who has been in constant contact with Onyekuru even as his possible appearance at the FIFA World Cup later in the year is welcoming.