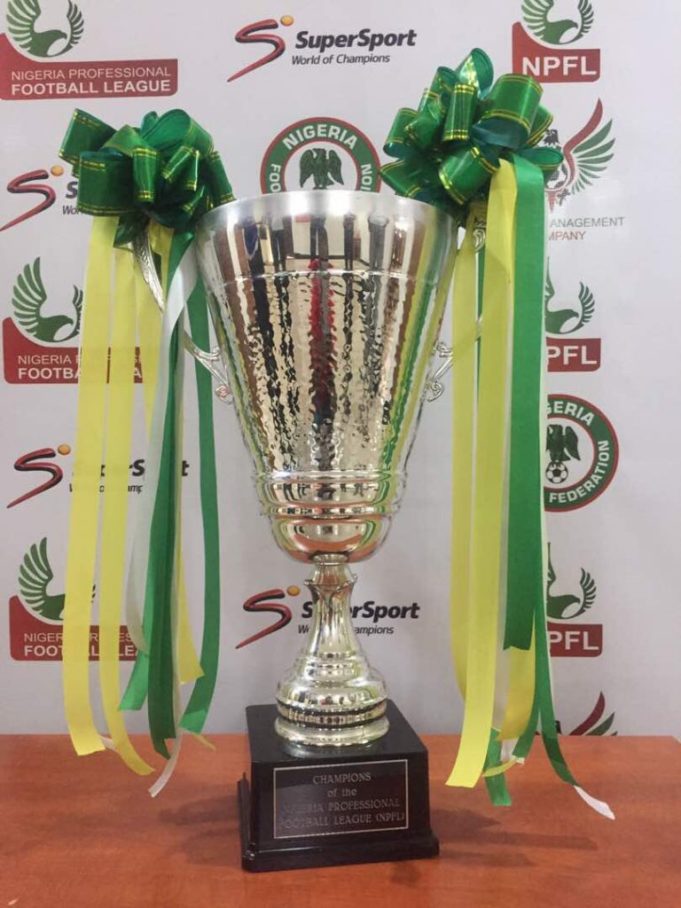 The Nigeria Professional Football League champions Enugu Rangers redeemed their first away win in Match Day 3, defeating Heartland 1-0 at the Dan Anyiam Stadium,Owerri on Sunday, AOIFootball.com reports.
The only goal of the game was scored by Bright Silas in the 10th minute to ease the pressure on the handler of the Flying Antelopes Gbenga Ogunbote, after two games in the league.
NPFL reigning champion Plateau United lost 1-0 away to Abia Warriors in Umuahia. The Warriors’ goal came off the boot of Samson Obi in the second minute of the game.
At the Yakubu Gowon Stadium, Rivers United outclassed Kano Pillars 2-1.
Bamba Bakari and Guy Kuemian scored both goals for Rivers United, while Junior Lokossa scored the only goal for Pillars with his third goal of the season.
Kastina United dispatched former champions Enyimba  2-0 at the Muhammadu Dikko Stadium. Martins Usule and Usman Barau scored both goals for the Chanji Boys to ensure they picked their first win of the season.
In Maiduguri, El-Kanemi Warriors defeated MFM FC of Lagos 3-1.
Bello Kofarmata put the hosts in front a minute before the half hour mark, while Ocheme Edoh doubled the lead for the hosts four minutes later.
In the 76th minute of play, the Olukoya Boys pulled a goal back through Adegboyega Adekunle. In the 89th minute, Sunday Anthony scored for the hosts to end the game 3-1.
Lobi Stars overcame visiting Go Round 1-0 in Markudi. The Ortom Boys also made their home advantage count through Saamad Kadiri strike.
FC Ifeanyi Ubah enjoyed a successful home win following a 2-0 win against 10- man Kwara United in Nnewi.
Godwin Obaje opened scoring for the Anambra Warriors in the 23rd minute, the goal was his third goal of the campaign, while Ekene Awazie got his second goal of the season, sealing off the victory for the hosts at 63rd minutes.
Akwa United stunned NPFL debutants Yobe Desert Stars 2-0 in Uyo. Victor Mbaoma opened scoring at the half hour mark, while Michael Ibe doubled the lead for the Promise Keepers to seal off their home advantage.
In Lafia, Sunshine Stars lost 2-0 away to Nasarawa United. The Solid Miners bounced back after a shocking 1-0 home loss in the first game of the season against defending champions, Plateau United. Douglas Achiv netted the opener, while Ishaya Anyu doubled the lead for the Miners.
In another centre, Wikki Tourists defeated Niger Tornadoes 1-0.  Mustapha Ibrahim eventually broke the deadlock for the Giant Elephants late in the game.