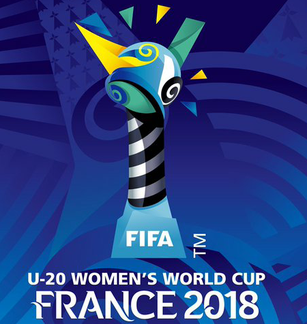 The South Africans landed in Lagos via a South African Airways and are expected to jet into Benin on Thursday morning.

In the first leg of the encounter of Africa Zone Qualifications played over a week ago, the Falconets stunned hosts South Africa 2-0 in Polokwane.

Meanwhile, the Samuel Ogbemudia Stadium, Benin will play host to the game which is expected to kickoff at 4pm Nigerian time on Saturday.

The 2018 FIFA U-20 Women’s World Cup finals will hold in France in August. 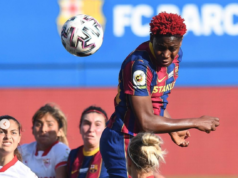 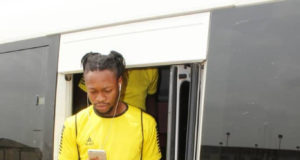