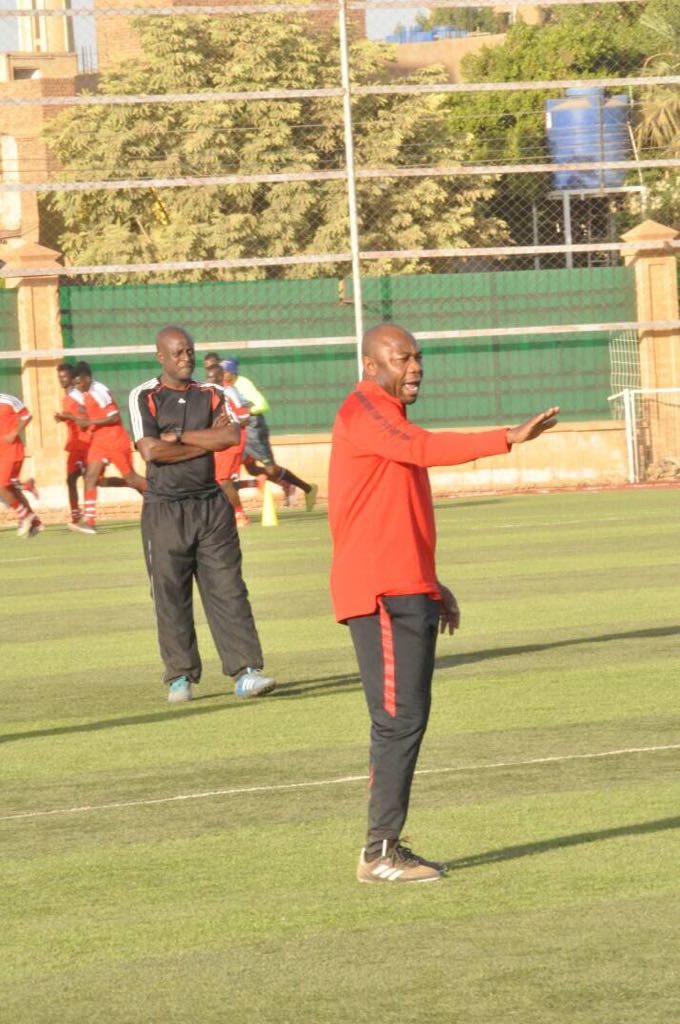 Al-Hilal Omdurman striker, Azeez Shobowale has praised former Golden Eaglets’ coach, Emmanuel Amuneke for taking up the challenge of coaching in the Sudanese league, while also admitting the former international’s experience will be of great quality to the Sudanese league next season.

The former Kano Pillars’ star, who spoke to AOIFootball.com from his base in Sudan, said he’s confident Amuneke will do well with his new club.

The Al-Hilal striker further expressed his readiness ahead of the new season which kicks off in February, while also setting a semifinals target for the club in the CAF Champions League.

“I am ready for the new season; we are the defending champions so all eyes will be on us, but I am confident we can retain our title.

“The CAF Champions League is our priority because it’s a competition we have never won and we want to make a mark in it.

“Last season, we got to the group stages of the competition but this season we want to go as far as the semifinals or even the finals,” Shobowale concluded.

Al-Hilal will begin the CAF Champions League quest with a preliminary round clash with LISCR of Liberia on the 9th of February.