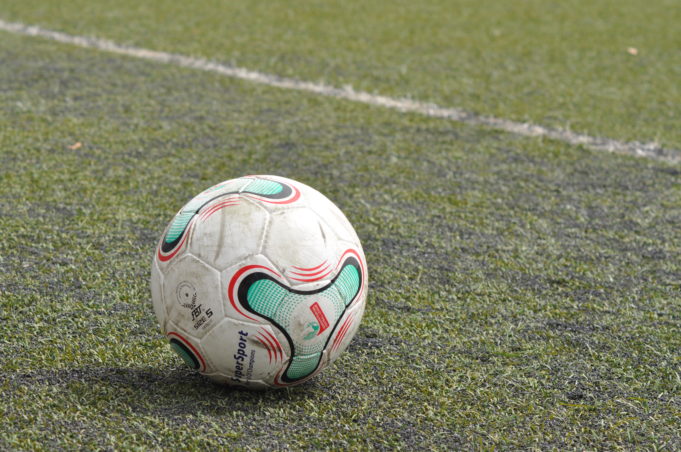 National Association of Nigerian Professional Footballers, NANPF, has praised the action taken by the League Management Company (LMC) to deny Sunshine Stars the opportunity to register and parade their newly signed players as a right step in a right direction.

The Akure-based outfit was disallowed opportunity to parade their newly acquired players in week seven of the 2017/18 Nigeria Professional Football League against Plateau United in Jos for non-compliance of the team to pay players’ salaries and allowances and violated the laid down rules in accordance with the relevant provision of football rules by the LMC.

The action, according to the union, will not only encourage the affected team to do the needful but also serve as deterrence to other clubs that are making no moves to pay their players many years of salaries and bonus arrears that have reduced the victims to beggars.

Furthermore, the body urged the Dikko-led league management body to extend the punishment to other football clubs irrespective of their affiliation.

NANPF advised the power brokers in the system to stop putting pressure on the league management company not to enforce the rules on some teams as such power-play will not encourage the clubs to pay their debts.

The footballers’ body also pleaded with the Nigerian National League, NNL, to borrow a leaf from the LMC by denying all clubs that are still owing not to register their newly acquired players as 2017/18 season beckons.