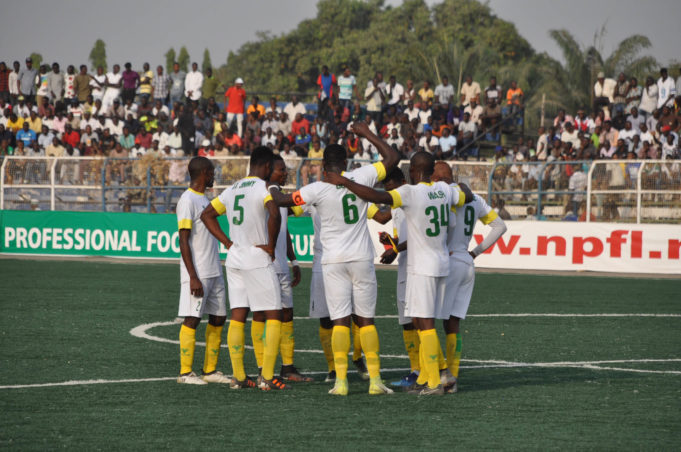 Nigeria champions, Plateau United, are hopeful of a good outing as they kick-start their continental cup campaign against Eding Sport of Cameroon in one of this weekend’s Total CAF Champions League preliminary round-first leg fixtures.

Previously known as Nigeria Standard FC, the Jos-based club in North Central Nigeria, had not won the league title since its formation in 1975 and the closest they got was second behind Iwuayanwu Nationale (now Heartland FC) at the birth of Nigeria Professional League in 1990.

But last September, Plateau United, finally won their Holy Grail under the guidance of former Nigerian international,  Kennedy Boboye; that gave them a return to the continent since 2000 when they were narrowly edged out on the away-goal rule by Etoile du Congo in the first round of the defunct CAF Cup Winners’ Cup.

The 44-year-old Boboye, who masterminded Plateau’s title success in only his first season, said the club has acquired much experience coupled with strength in depth, and are desirous of making a great impact on the continent.

“We won the league last year by dint of hard work, and the players played to instructions,” Boboye told CAFOnline.com

“This year, we have been working hard and it is also good that the season started early enough which has given us good match practice ahead of our Total CAF Champions League match against Eding Sport.”

Speaking further, Boboye said Plateau is well-armed to face Eding Sport following his recent espionage on the Cameroonian champions. “I went to watch  Eding Sport and I know they are a very good side that plays compact football but we shall be ready for them.

“We are not worried about playing the first leg at home, the most important thing is to be able to showcase ourselves whether at home or away. We just need to play well and score some goals before going to Cameroon for the second leg.

“Last season, nobody gave Plateau United a chance in the league, but we were able to carry ourselves as a team; only a few people are giving us the chance to do well in the Total CAF Champions League but I’m satisfied with the quality of players we have and we are going to give a good account of ourselves. 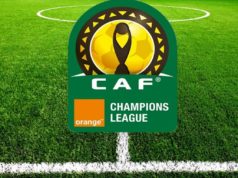