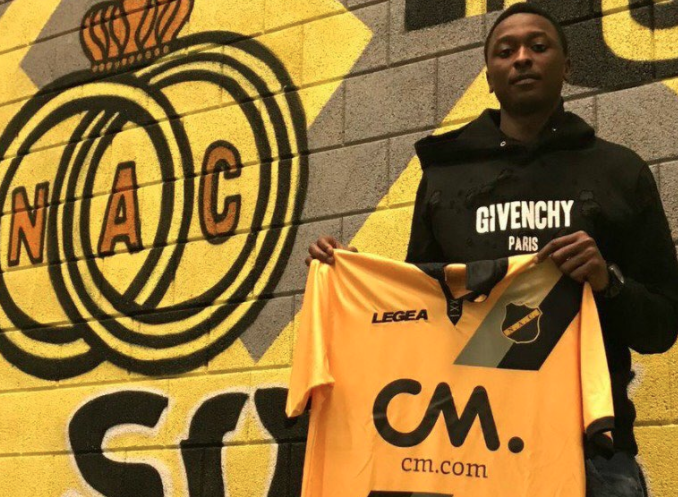 On-loan Roma forward, Sadiq Umar had a debut to remember for Dutch club NAC Breda, after scoring and claiming an assist in their 6-1 thrashing of Heracles in the Dutch Eredivisie, AOIFootball.com reports.

The Nigerian attacker, who joined the team last week from Torino in Italy, where he was on loan during the first stanza of the 2017/2018 league, opened his goals’ account in the 83rd minute after his introduction in the 80th minute.

He has previously been an unused substitute in two other league games.

NAC has now moved outside the relegation zone as a result of this home win, with 19 points from 22 matches, three points clear of FC Twente, who are 16th on the table.