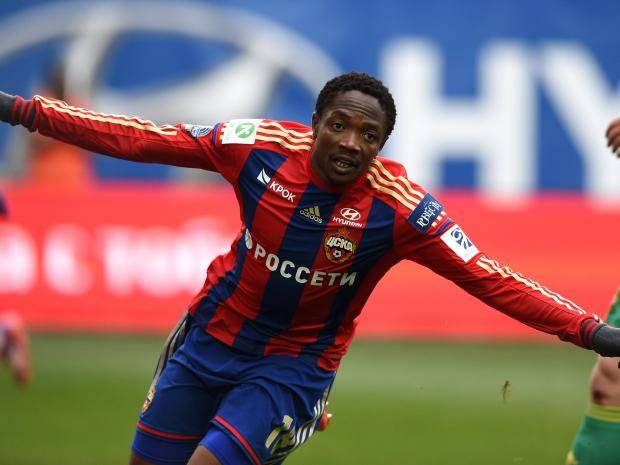 CSKA Moscow and Super Eagles’ striker Ahmed Musa, is set to feature yet again for his club as they gear up for the Europa League on Tuesday, AOIFootball.com reports.
The Leicester City loanee will be making his second competitive debut for CSKA Moscow in their Europa League meeting with Red Star Belgrade.
Musa can participate in the game scheduled to hold at Stadion Rajko Mitić (Beograd) as he has been registered for the competition and named in the Army Men’s provisional roster.
“We are very much prepared for Tuesday’s clash; we need to keep our heads up as we are no newcomers to the Europa League. We know what it takes to do well in the competition,” an action-excited Musa said.
Musa has netted three goals for the Muscovites in friendly matches since his return to the club in January 2018.