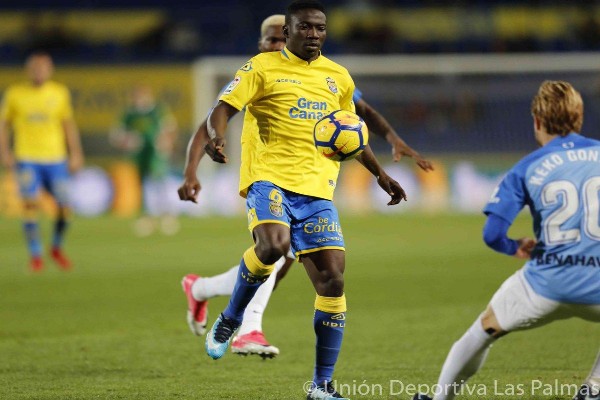 Super Eagles’ Coach, Gernot Rohr has kept faith by handing a call-up to Oghenekaro Etebo for next month’s pre-World Cup friendlies against Poland and Serbia, AOIFootball.com reports.
The former Dream Team VI has been I’m top form following his loan move to Las Palmas in the January transfer window.
Spanish outfit USD Las Palmas has agreed to release the player for the trip to Poland, since he must join the Super Eagles on Monday, March 19.
Etebo has made 10 international appearances for the Super Eagles, scoring one goal. 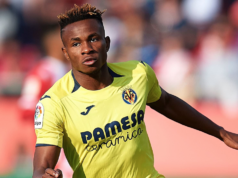