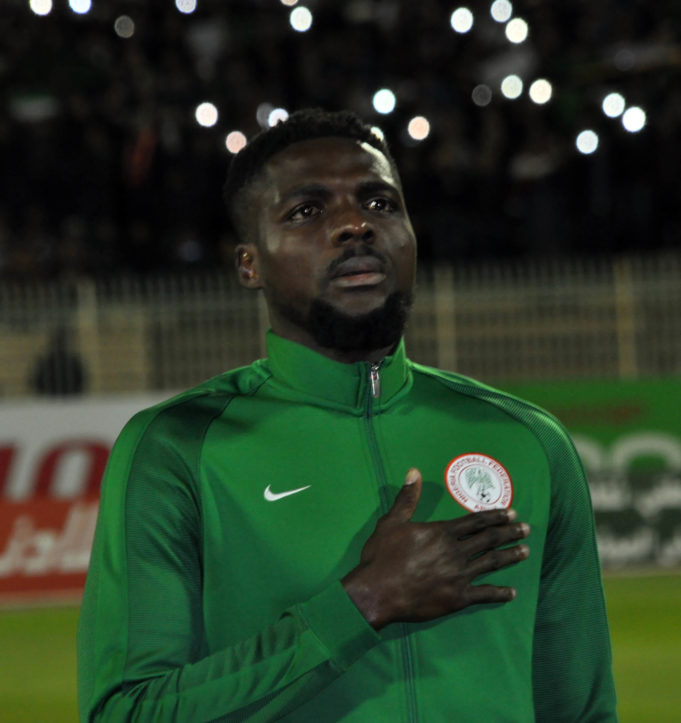 Super Eagles’ midfield maestro, John Ogochukwu Ogu, has confirmed his invitation for the Eagles’ upcoming friendly games against Poland and Serbia on the 23 and 27 of March, AOIFootball.com can exclusively confirm.
Ogu, who was impressive for Nigeria in their last outings against Algeria and Argentina, told AOIFootball.com shortly after his confirmation that it’s always an honour for him to play for Nigeria and he will continue to give his best.
“Representing my country is an honour that nobody can ever take away from me and something that I am so proud to have achieved. I am so grateful to God for all,” Ogu said.
Ogu, 29, has featured sixteen times for the Super Eagles since making his debut in 2013, scoring twice and will be keen on representing the country in Russia later this year.