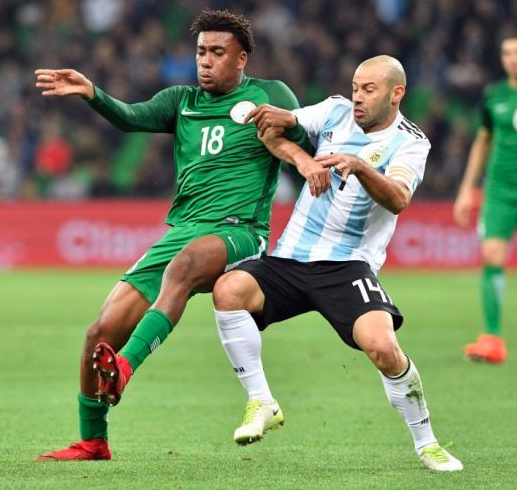 Nigeria dropped a point in the latest FIFA World ranking released on Thursday, but the general slump in the overall standing helped the Eagles from 9th spot in Africa to 7th.

To reflect the performance of national teams between January and early February, the rankings showed Nigeria shed a point and stepped down from 51st to 52nd in the world.

During the month under review, the Eagles lost a game but also won four and the accumulation of points from a specific period was considered.

“A team’s total number of points over a four-year period is determined by adding: