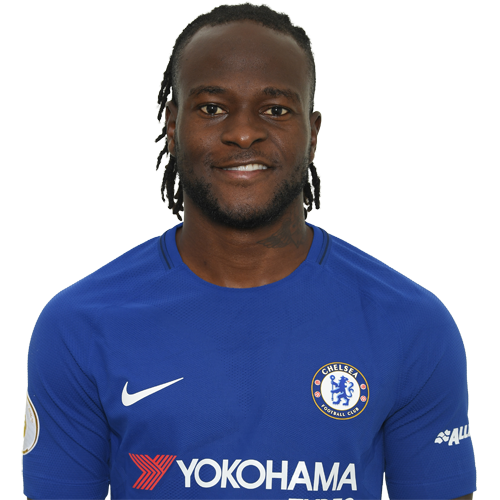 Super Eagles’ winger, Victor Moses’ imperious display against West Brom in the Premier League on Monday did not go unnoticed, with the Chelsea wing-back named among the top 22 players by EA Sports, AOIFootball.com reports.
Though there was no place for Moses in the starting eleven, Nigeria’s star player was named among the substitutes.
In a 3-4-3 formation, Juventus star Federico Bernardeschi has preferred ahead of Victor Moses.
Chelsea was quick to praise Moses for earning a place in the Team of the Week and posted on Twitter: ”A place in TOTW for VictorMoses! ”.
The FIFA Ultimate Team of the Week (TOTW) is released by EA each Wednesday, and represent players that have played well the previous week in real life.
Moses saw his ratings boosted with a score of 86 in pace ratings, 86 dribbling, 77 shooting, 76 defence, 77 passing and 78 physicality.