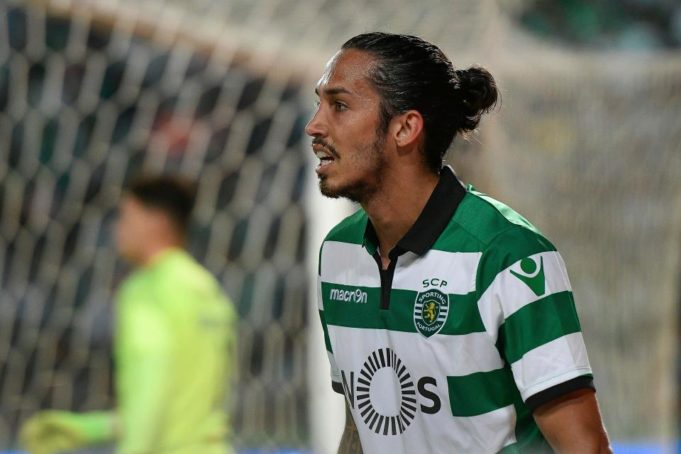 Argentina Coach, Jorge Sampaoli is considering the option of bringing Brighton and Hove Albion defender, Ezequiel Schelotto to the national team setup ahead of the World Cup in Russia, AOIFootball.com reports.
Schelotto, who was born in Buenos Aires, however, holds an Italian passport due to his Italian descent from Cogoleto, in Liguria, the right-back was capped by Italy in 2012 but is still eligible to play for the Argentine national team.
Under FIFA guidelines and rules, if a player does not represent a country in an official match (official FIFA tournament or World Cup qualifier), the player is still eligible to represent another country, should he hold citizenship.
Sampaoli is looking at Schelotto as an alternative to Gabriel Mercado in the right-back position with West Ham’s Pablo Zabaleta calling it quits with international football.
Schelotto could now make the Argentina squad for next month’s friendly matches against Spain and Italy.
Argentina are in the same Russia 2018 World Cup group with Nigeria and will take on the Super Eagles in their last Group D game on June 26 in Saint Petersburg. 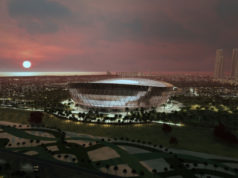 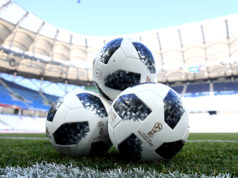 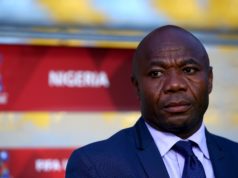