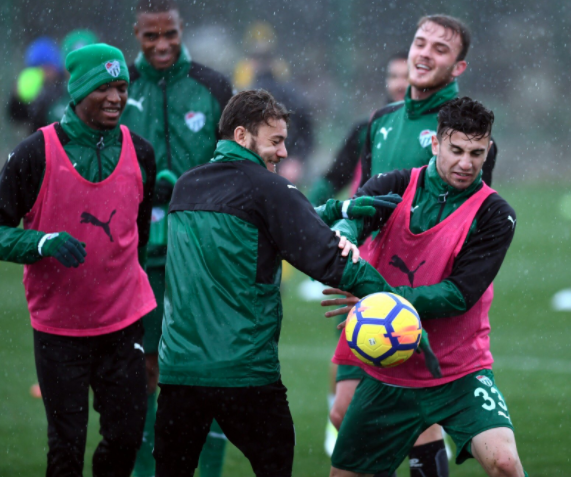 Abdullahi, who started his 5th game for Bursaspor, lined up in the defensive midfield role alongside John Bostock in a much-changed 4-2-3-1 formation with Mikel Agu dropping to the bench for the former Kano Pillars’ player.

In a much tensed first half, both teams were unable to find the breakthrough, with Shehu stamping his presence on the field by cutting out every threat posed by the away side.

With 15 minutes left to play, the home side got the decisive goal when Bogdan Stancu opened the scoring to hand Paul Le Guen his first win in six outings after losing four and drawing two of those games.

Abdullahi was on for all 90 minutes and had a game rating of 7.4, completing 79% of his passes, winning a game-high 15 duels, making one clearance, 3 interceptions, and 4 tackles.

Mikel Agu saw one minute of action after coming on in the 90 minute while Troost Ekong missed the game as a result of a suspension.

The victory leaves Bursaspor 10th on the log with 30 points from 24 games played.