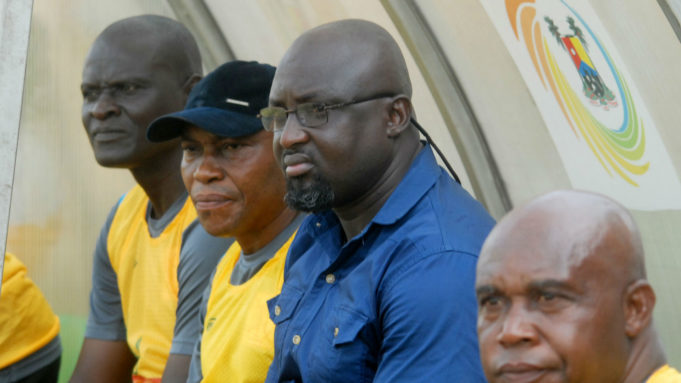 Ahead of Sunday’s CAF Champions League second round 2nd leg tie against Tunisia’s Etoile Du Sportive Sahel, Head Coach of Plateau United, Kennedy Boboye is confident his side can overturn their 4-2 loss suffered last week in Tunis, AOIFootball.com reports.
The Jos-based team had rallied from four goals down after the hour mark to pull two crucial away goals back courtesy of Raphael Ayagwa and Tosin Omoyele to set up a tense second leg encounter in Nigeria.
Coach Boboye, who spoke to AOIFootball.com exclusively after they arrived Jos following their 1-0 loss to Niger Tornadoes over the weekend, said his team is fully prepared and waiting for the match on Sunday.
“We are well prepared mentally and physically for the match; we know it will be a very difficult one but I have confidence in the ability of my players to deliver the goals.
“we will stick to the same game plan like the first leg, and attack them to get the goals that will help us move to the next round,” Boboye said.
The NPFL winning coach further urged fans of Plateau United to come out en mass to support the team to victory.
Plateau United will square up against Etoile Du Sahel on Sunday at the new Jos Stadium by 2 pm for a place in the group stages of the competition.

Rohr is obsessed about Nigeria’s success in Russia, says Agali

Staff Reporter - May 3, 2017
ALL CATEGORIES
SOUNDCLOUD