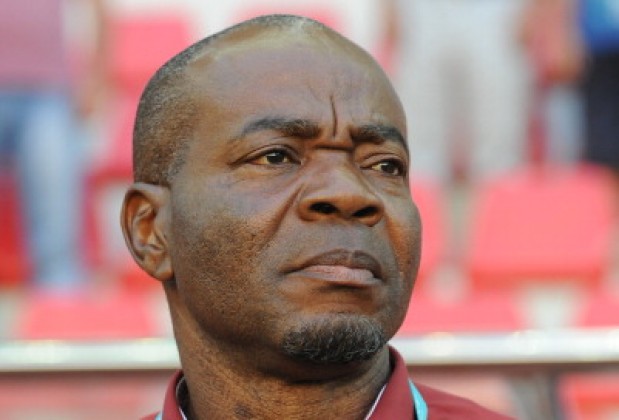 The management of Nigeria Professional Football League (NPFL) club, Kwara United, has announced the disengagement of Coach John Obuh, AOIFootball.com reports.
The former Golden Eaglets’ coach guided the club through twelve matches, managing just three wins, two draws, and seven losses and earning eleven points.
After a meeting on Monday, the club’s management announced that Obuh has been relieved of his job due to unsatisfactory results in the ongoing top-flight.
According to a statement signed by the club’s image maker, Abdul Waheed Bibire, the decision became necessary in view of the yearnings and aspirations of the stakeholders to move the club forward.
The statement added that John Obuh will be long remembered in the history of the club as a passionate and committed coach.
“The management also wishes to use this medium to wish the out-gone gaffer the very best in his future endeavors,” the statement said.