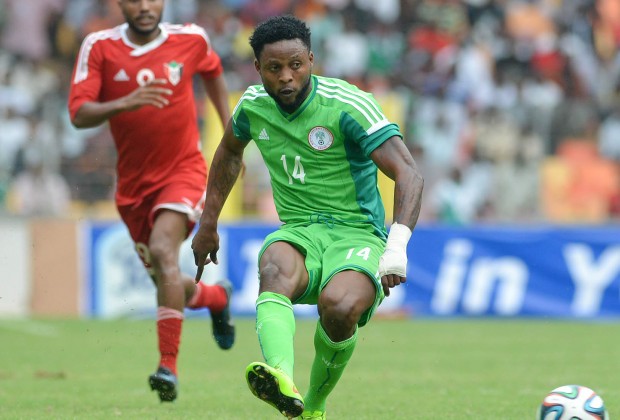 Former Super Eagles’ star, Garba ‘Chindo’ Lawal, has advised Coach Gernot Rohr to spread his wings and look for capable backups for captain John Mikel Obi should in case of any injury, positing that Raheem Lawal may suit the role perfectly.
The Atlanta ’96 gold medalist, who spoke exclusively to AOIFootball.com, said although it’s not in his position to tell the coach who to invite, it would be a good option if a player like Raheem is given a chance.
“For me, Rohr is in the best position to know the kind of player he wants as back-up for Mikel or any other player in the team.
“If he thinks he has a backup in that position, fine and good, but if he needs to call-up someone to fill that void, Raheem will be a perfect replacement,” Garba said.
The former Golden Eaglets’ team coordinator further urged Raheem to do more if he must impress the Eagles’ manager.
“Yes, Raheem is a fantastic player no doubt because I have seen him play; he can play with the ball no doubt, but the question now is: do they need him? Only the coach can answer that question. But if you ask me, I will say yes we need him,” Lawal concluded.
The 27- year-old midfielder made his debut for Nigeria in 2012 and was a regular invitee under the late Stephen Keshi. 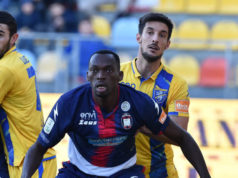 Excited Nwakali ready to deliver after returning to Kalmar training