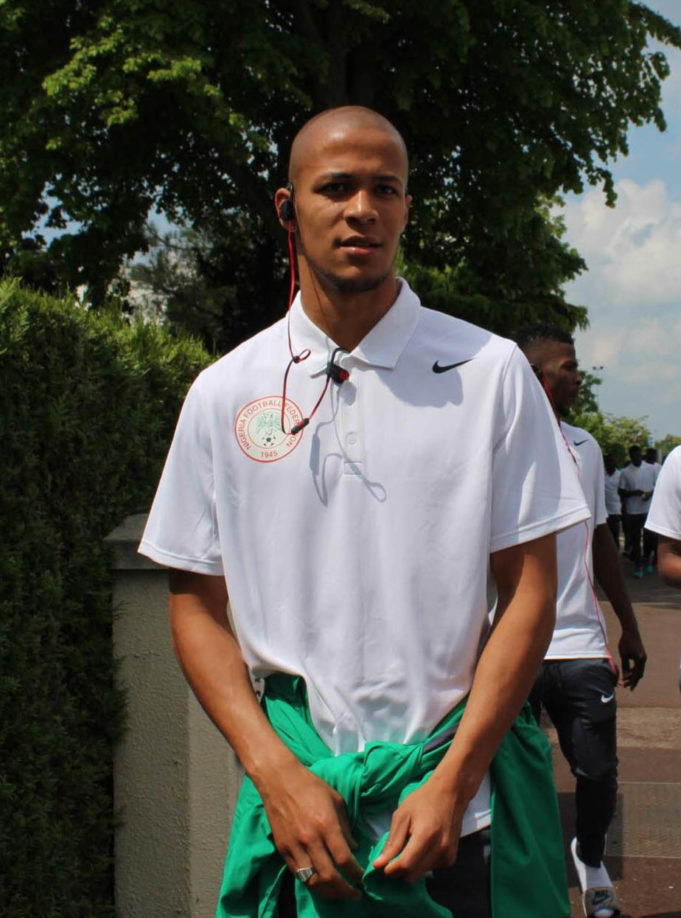 England-based duo of Alex Iwobi and Ola Aina, Turkey-based defender, Troost Ekong, Dutch-based Tyronne Ebuehi, as well as the duo of Leon Balogun and Brian Idowu, were among the early arrivals at the Super Eagles’ Radisson Blu Hotel Camp in Wroclaw ahead of Fridays friendly against Poland, AOIFootball.com reports.
The six players have checked into the hotel already and are expected to be joined by the home-based contingents led by Ikechukwu Ezenwa by midnight of Monday, while the likes of Odion Ighalo and John Ogu are also expected to arrive the team’s hotel before breakfast on Tuesday morning.
Coach Gernot Rohr will hope to have a full house by Tuesday evening as the team is expected to have their first training session ahead of the high profile friendly match.
Nigeria will take on Poland at the 42,000 capacity Municipal Stadium in Wroclaw on Friday in preparation for the World Cup in Russia.