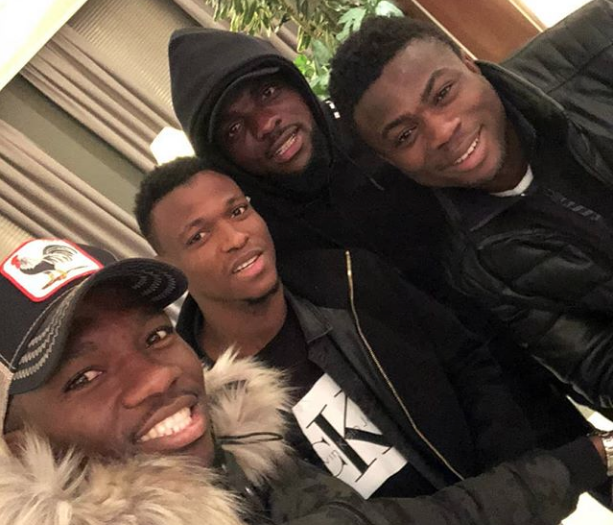 The four players joined up with the rest of their teammates at the Eagles’ camp few minutes past midnight.

Their arrival now brings to 14 the total number of players in camp as at the time of filing this reports.

This much was confirmed via the team’s official twitter handle:

The remaining players are expected to hit camp on or before lunch on Tuesday, barring any last minute hiccups, as the team is expected to hold their first training session later in the day.