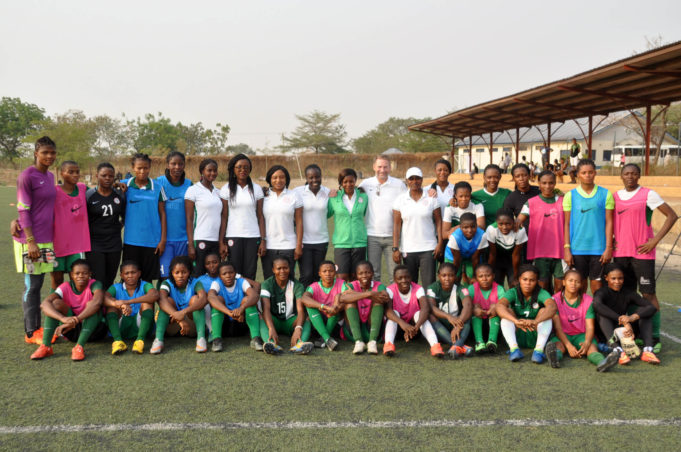 The Nigerian female football national team, the Super Falcons of Nigeria, are set to take on their French counterparts at the Le Man Stadium in the outskirts of France.

Head Coach, Thomas Dennerby would depart Nigeria for France on the 29th of March.

Female African Footballer of the Year, Asisat Oshoala, Desire Oparanozie, amongst others are expected to make the squad.