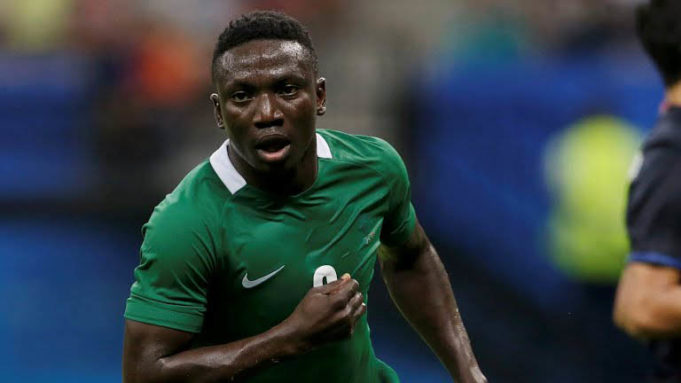 Former Super Eagles’ captain Mutiu Adepoju, has advised Coach Gernot Rohr to start grooming the duo of Oghenekaro Etebo and Alex Iwobi to take over the team’s playmaking role as Captain Mikel Obi winds up his glowing career for Nigeria.

Speaking to AOIFootball.com, the “Headmaster” believes recent consistent displays by Etebo and Iwobi, who play in the Spanish LaLiga and English Premier League respectively, has clearly shown their future roles in the team as both players have excelled for club and country, especially in that position in recent times.

“I think Coach Rohr should look clearly at Etebo and Iwobi; they seem to give the answer to the question of who should take over Mikel’s role in the team whenever he is not available. Etebo has been excelling in that role for Las Palmas and so has Iwobi. If given the confidence to make the role theirs, they will easily slot in whenever Mikel is not around,” he said.

Adepoju, however, reiterated the importance of Mikel in the team, insisting he is the soul of the Super Eagles at the moment, even as he wishes he is in fine form for the World Cup.

Nigeria will do battle against Croatia, Iceland, and Argentina in Group D.