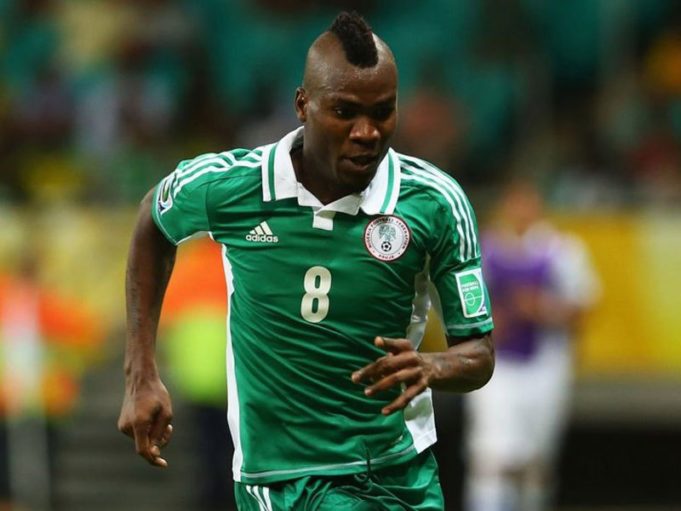 Super Eagles and CF Malaga forward, Brown Ideye has said the team’s Eagles’ Technical Adviser, Gernot Rohr knows what he brings to the table and appreciates his potential and capabilities.

The former Olympiakos goal banger featured in Gernot Rohr’s squad that shocked the Chipolopolo of Zambia in the first match of the World Cup qualification series and was instrumental to the team’s success in that game.

“Having played and trained with the team, the coach knows me very well and what I can do. I believe I have what it takes to help the team, especially in the attack,” Ideye told AOIFootball.com.

The Super Eagles struggled to get the goals in the last two games with only a Victor Moses’ penalty earning them the famous win over Poland in Wroclaw.

Coach Gernot Rohr is expected to name his 35- man provisional list on the 14th of May.