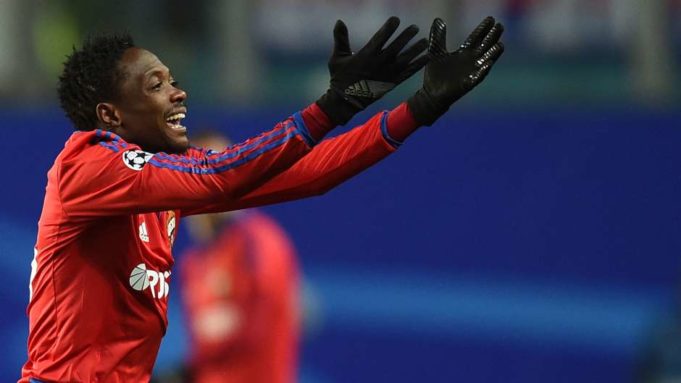 CSKA Moscow forward, Ahmed Musa has said that his team will play their normal game when they lock horns against English Premier League side Arsenal in the return leg of their UEFA Europa League second leg quarterfinal clash at the VEB Arena in Moscow on Thursday, AOIFootball.com reports.

The first leg, which was played last Thursday, ended 4-1 in favour of the Gunners but an upbeat Musa says the result does not bother his team as they hope to give their best tonight.

“We are going out to play our normal game, it doesn’t matter what the first leg result was. We will give our very best against Arsenal,” he said.

The former VVV Venlo attacker was one of the best players in the first leg and he hopes to be among the goals-scorers on Thursday night.