Home Fifa World Cup Russia 2018: FIFA to advance Nigeria, 4 others with $2m each 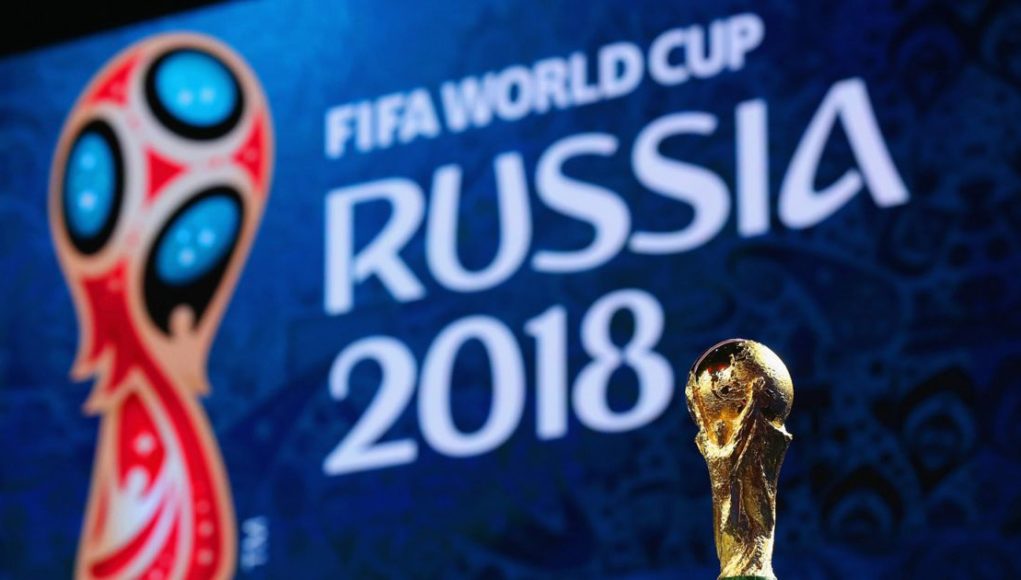 SHARE
Facebook
Twitter
World football governing body FIFA has accepted CAF’s request to advance the five Africa World Cup hopefuls with $2m of their prize money to aid their smooth preparations.
Nigeria, Tunisia, Senegal, Morocco, and Egypt will be flying the continent’s flag in Russia and have all been directed to contact the FIFA Financial Division for the assistance.
The deal was initiated by CAF boss Ahmad Ahmad following a decision by the organization’s Emergency Committee meeting last December, that resolved to provide “exceptional” financial support to the five representatives towards their preparations for the global showpiece set for Russia.
“This agreement, for an advance on the financial allocation by FIFA, aims to allow representatives in World Cups to have a harmonious preparation and to settle beforehand the question of bonuses due the players, which in the previous editions of the competitions has led to situations that affected badly the image of African football, with a considerable impact on team performances,” Ahmad said.
FIFA has set aside $400 million that will be used as prize money pool to be awarded to the 32 teams in this year’s World Cup.
Each of the teams will receive $1.5 million participation bonus. Teams eliminated from the group stage will pocket $8 million each.
First knockout stage losing teams will get $12 million each while quarterfinal losers get $16 million.
Fourth-placed team gets $22 million, third place $24 million, losing finalists pocket $28 million and winners will take home $38 million.