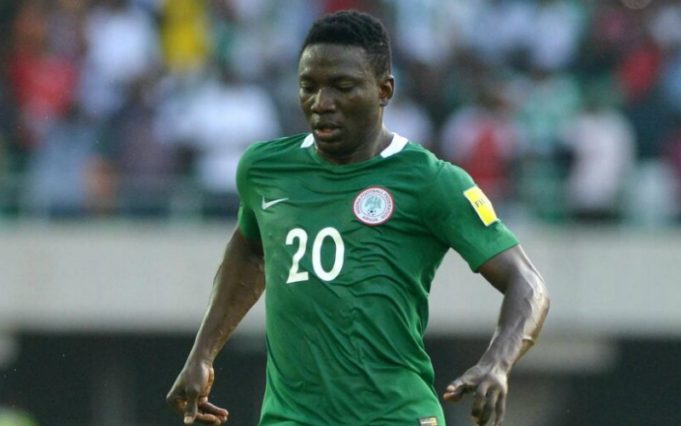 Super Eagles’ midfielder, Oghenekharo Etebo believes his team will go out for victory when they take on fellow African brothers DR Congo in a pre-Word Cup warm-up friendly in Port Harcourt later this May.

The Rio 2016 Olympic bronze medalist, who spoke to AOIFootball.com exclusively from his base in Spain, further said that every match the team plays before the World Cup is crucial as it will determine their readiness for the Mundial.

“The match against DR Congo will be a very tough one but it’s also very important we win to boost our morale. We need to take all games and training sessions seriously from now on.

“All the players know how important it is for us to succeed at the World Cup and I am 100% sure we won’t disappoint our fans,” Etebo said.

The Las Palmas’ midfielder added further that every member of the team is working cautiously to ensure they stay fit ahead of the tournament in Russia.

“Injury is one thing you cannot take away from the game but I am doing everything to stay injury-free and every other player is doing same. Apart from the World Cup, it’s important one stays out of injury,” Etebo concluded.

Nigeria will face DR Congo in Port Harcourt on May 28 before traveling to the UK to face England on the 2nd of June after which the team will jet out to Austria where they would play their last warm-up game against the Czech Republic on June 6.

Dikko, Akinwunmi, 5 others in CAF Committees 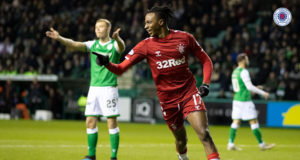