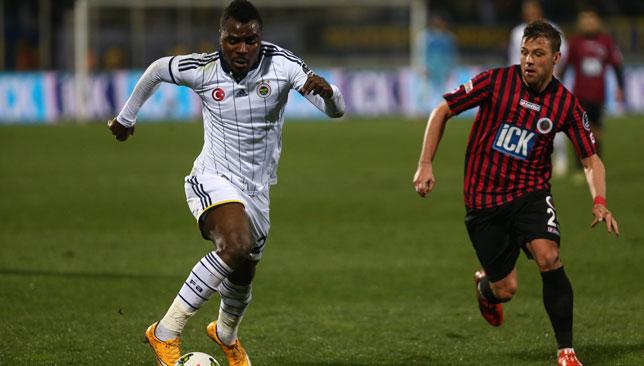 The much-traveled Nigerian forward, who has been in the books of nine different clubs, is proud of his achievements.

He posted a picture of some of his bright moments on social media, with the caption: “Dear me, I wish that I can tell you just how proud I am of you and all your achievements. Thank God it’s my birthday.”

The former Delta Force youth player is currently on the sidelines due to a knee injury.

He was an integral member of the Super Eagles team that won the Africa Cup of Nations (AFCON) in 2013, scoring four goals, which were enough to earn him the Golden Boot.