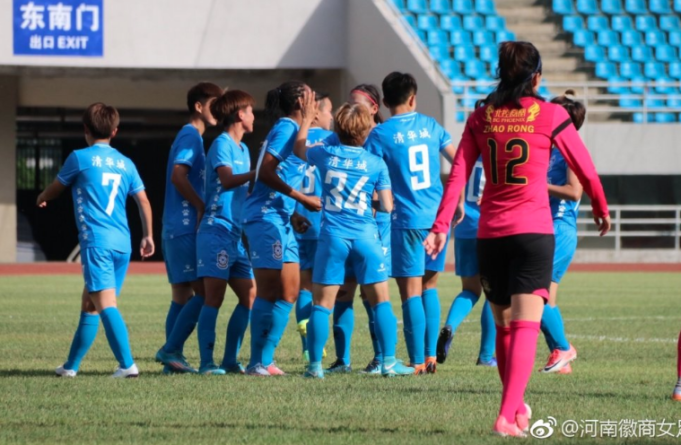 Super Falcons’ defender, Onome Ebi scored her first goal for her new Chinese club, Henan Huishang, a feat that helped them avoid a second consecutive defeat in their 2-2 draw at home to Beijing Tai, AOIFootball.com reports.

Henan came into the game on the backdrop of a 1-0 loss to defending champions Dalian last weekend but found themselves behind just after 10 minutes when Wang Chan put the away side ahead.

However, captain Lou Jiahui restored parity when she leveled scores 17 minutes later as both teams went into the halftime break on level terms.

Six minutes into the second half, Ji Qingqing put Beijing up again for the second time, only to be pegged back again by the impressive Ebi, who equalized twenty minutes from time to earn her team their second point of the season.

The result leaves Henan 7th on the log with two points from their opening three games. 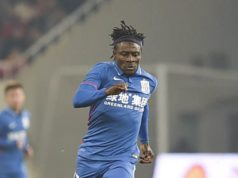