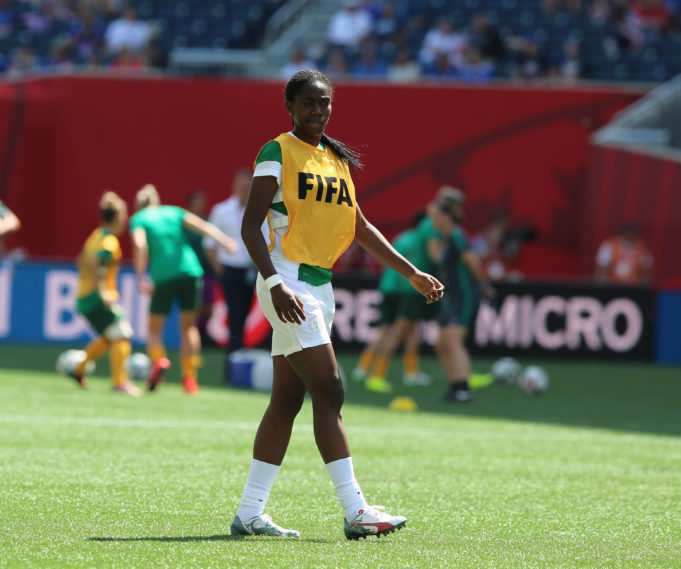 Coach Thomas Dennerby has invited 10 foreign-based players to the camp of the Senior Women National Team, Super Falcons, ahead of next month’s Women African Cup of Nations qualifying fixture against The Gambia, reports AOIFootball.com.

The overseas-based players will start arriving in camp on Tuesday, 29th May. Barcelona Women FC of Cyprus defender Ngozi Ebere had been training with the home-based group since they set up camp penultimate week.

The Gambia will host the opening leg at Bakau’s Independence Stadium on Tuesday, 5th June, with the concluding encounter at the Udoukaha Jacob Esuene Stadium, Calabar on Monday, 11th June.

While a number of Nigeria’s home-based contingent has been perfecting strategies in Abuja for the fixture, the Gambians (who eliminated Burkina Faso in the first round of qualifiers) have also been preparing hard for the eight-time African champions ahead of the matches.

Rohr is a coach any player would love to work with, says Nwakali