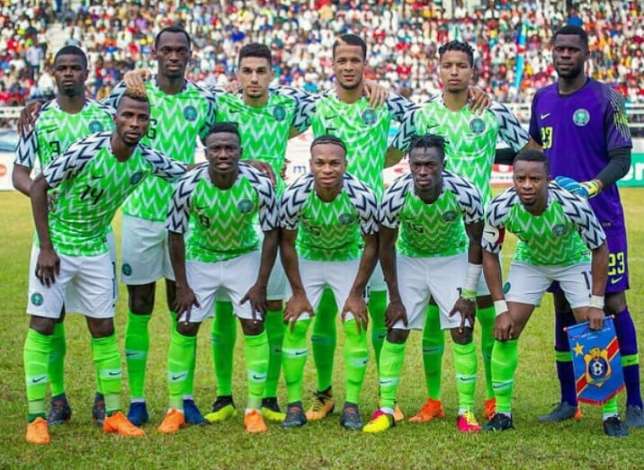 The Franco-German had earlier revealed that five players would be dropped from the cut but injury to winger Moses Simon opened up for probably one new inclusion, with Rohr opting for FC Crotone of Italy striker Simeon Nwankwo as the striker battles it out for the final 23-man squad that will fly to Russia in the coming days.

Despite being backed by Rohr in his pre-match conference prior to the DR Congo clash last Friday, Standard Liege midfielder Uche Agbo was dropped after not featuring in any of the qualifiers whilst NPFL goal banger Lokosa also misses out despite impressing in the game against Congo.

The squad, comprising 3 goalkeepers, 9 defenders, 7 midfielders and 5 attackers, will join Chelsea star Victor Moses in the UK as they prepare for the friendly game against England on Saturday.

LaLiga: Leganes will bounce back from Villarreal loss, says Omeruo