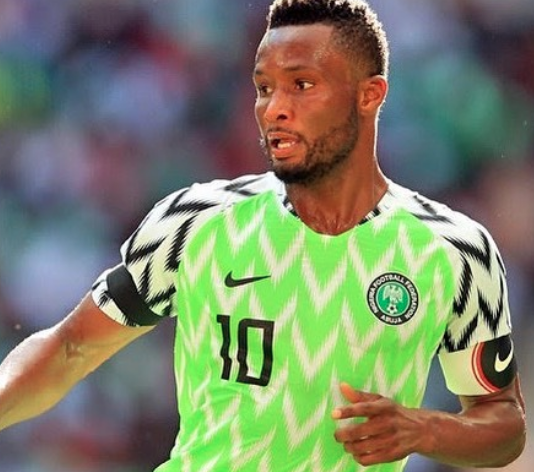 The Super Eagles’ camp in Austria have denied reports making the rounds that captain Mikel Obi and vice-captain Ogenyi Onazi are involved in a rift, AOIFootball.com can authoritatively confirm.
A close source in camp revealed to this medium that the team remains surprised that such insinuations are being spread at this critical stage when all Nigerians are expected to rally behind and support the team as they head out to Russia next week.
“I don’t know where such reports are coming from because the camp is a united one and all players are working hand in hand to ensure we succeed in Russia.
“Honestly, this is unfair to both the coaches and the players because to say that Mikel and Onazi are dividing the camp is an indication that there are a few people who do not want the progress of this team. But I’m confident the team will bounce back from their recent performance and play well in their first game,” the source revealed.