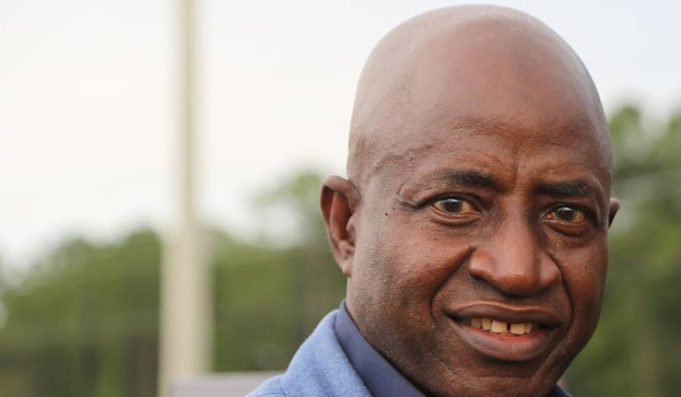 As Nigeria prepares for their second group game of the 2018 World Cup, ex-international, Segun Odegbami expressed confidence in the Super Eagles soaring past Iceland, AOIFootball.com reports.

Speaking to AOIFootball.com shortly after his interaction with the team, Odegbami, fondly called ‘Mathematics’ during his playing days, admitted that the Icelanders were tough but that the Eagles would make light work of them.

“In the World Cup usually, a team either starts poorly and ends very well or starts very well and ends up poorly. It is not often you find a team inconsistent throughout.

“Unfortunately this time, we didn’t start so well, but now people can see that the opposition was not so much as weak as we thought. Now we saw them play against Argentina and they walloped them. So, we played against a very good opposition,” Odegbami noted.

He further added that there is an attitudinal and structural change in the team which will make the game against Iceland more interesting.

“I can see already that there is a big attitudinal change and asides that, there is a structural change. We are going to see a reinforced team and I foresee that there is going to be a great game today (Friday). A much better game than the one we watched before.

“The only encouragement is for them to remember who they are. They are Nigerians, and once they are Nigerians, there is something about our attitude. Never say die; never giving up, fighting to the end. We love our country. So that is the attitude I reminded them about, that we owe almost 200 million people that joy when they win a match. So, they should go out and trounce Iceland.

Kickoff time for the match is 4pm Nigerian time in the Volgograd Arena.