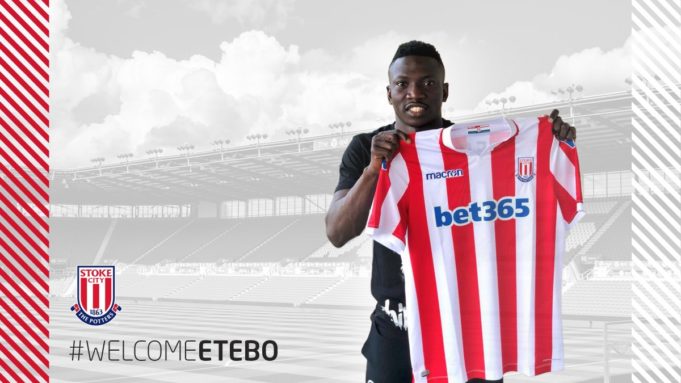 After an impressive performance at the FIFA World Cup in Russia, Super Eagles’ power playing midfielder, Oghenekaro Etebo is expected to link up with Stoke City this weekend, AOIFootball.com reports.

Etebo, who was one of the shining lights for Nigeria in a rather poor outing in Russia for the three-time African champions, will work with new manager Gary Rowett as they aim to fight their way back to the English top flight.

The former CD Feirense attacking midfielder is seen as a good buy for The Potters as he gave a good account of himself at the World Cup for Nigeria with his name on the lips of many.

Season of suspensions and ultimatums in the NPFL

Moses pushes for first start in Levante clash against Getafe