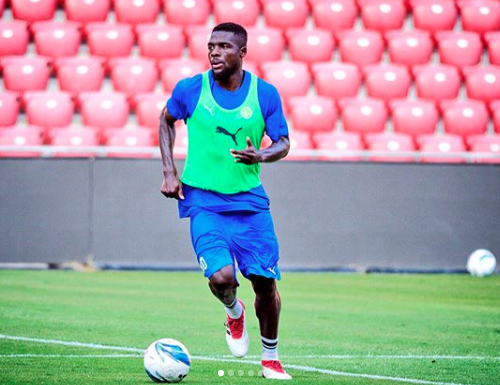 Ogu, who was part of Nigeria’s 23-man World Cup squad, featured in Monday’s training session as Hapoel hope to build on their commanding 4-1 victory secured in Estonia last week.

“Back to continue from where I stopped last season. Last training session is done for the dream of playing in the UEFA Champions League. I keep working,” Ogu posted on social media.

The Eagles’ defensive midfielder will be hoping he and his team do better than last season when they narrowly missed out on the group stages, thus dropping to the less fancied Europa League.