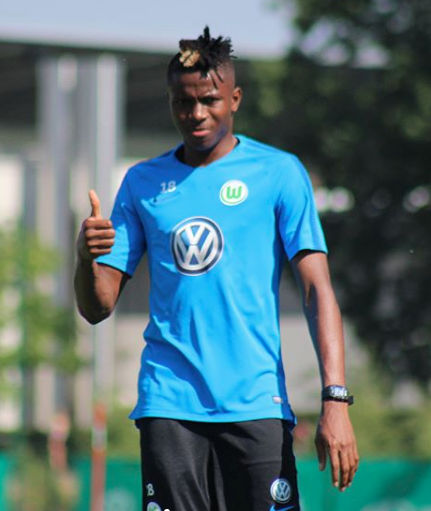 Former U-17 World Cup-winning striker, Victor Osimhen is set to join Belgium top division side S.V Zulte Waregem on loan from Germany’s Wolfsburg after failing to tie down a regular playing shirt at the club, AOIFootball.com can authoritatively confirm.

The Super Eagles’ forward signed for the German outfit in January 2017 after his groundbreaking exploits at the FIFA cadet world cup in 2015, but struggled to break into the first team, appearing just 14 times in all competitions since his move.

AOIFootball.com can also confirm that Zulte will have an option to make the loan move permanent at the end of the season, with Wolfsburg not wanting to lose the player on a free transfer as he has just two years left on his current deal.

With the confirmation of the loan deal just a matter of hours away, Osimhen will most likely replace another Nigerian striker in Peter Olayinka who returned to his parent club, Gent after impressing with the two-time Belgian cup winners last season. 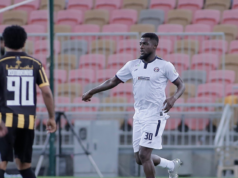