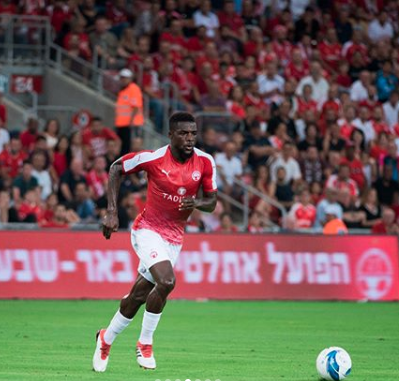 First-half strikes from Izel Hajrovic (22) and Mislav Orsic (28) put the home side in the driving seat going into the second half.

Down but not out, Hapoel introduced Nigerian striker Anthony Nwakaeme to try and get them something in the clash but a brace from Arijan Ademi (50, 61) and Armin Hodzic’s strike further put Be’er Sheva in a precarious situation going into the second leg as Dinamo ran out 5-0 winners.

It will now be an uphill task for Be’er Sheva to pull off a surprising result in Zagreb, but they will now turn their attention to Saturday’sIsraeli Super Cup as they hope to begin the new season with a trophy

Musa set for another CSKA debut, flies to Belgrade