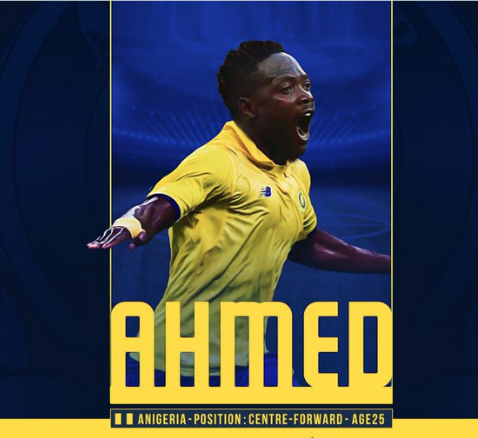 Musa, 25 joined the Foxes from CSKA Moscow for a then-record fee of £16.6 million in 2016, but failed to hold down a place and was loaned back to Moscow for the second part of last season.

The Nigeria international found the net six times in 10 appearances at the Russian club, three times as many as he managed in his 21 Premier League appearances.

The two-goal World Cup hero, who just welcomed a baby boy with his new wife, will join his new teammates this weekend as he begins a new chapter in his illustrious career.

Abdulquadir Adedapo - May 13, 2018
ALL CATEGORIES
SOUNDCLOUD