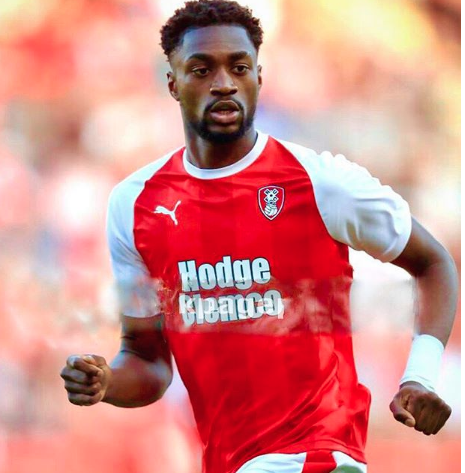 Newly invited Super Eagles’ defender Semi Ajayi, who features for English Championship side Rotherham United, was in imperial form against Millwall on Sunday as they recorded a 1-0 win, AOIFootball.com reports.

Ajayi was played in an unusual defensive midfield position and was on for the entire duration of the game.

He had an impressive rating of 7.4, winning 4 aerial battles, 3 tackles, and had a 63% pass accuracy.

Rotherham are now 15th on the 22-team table.