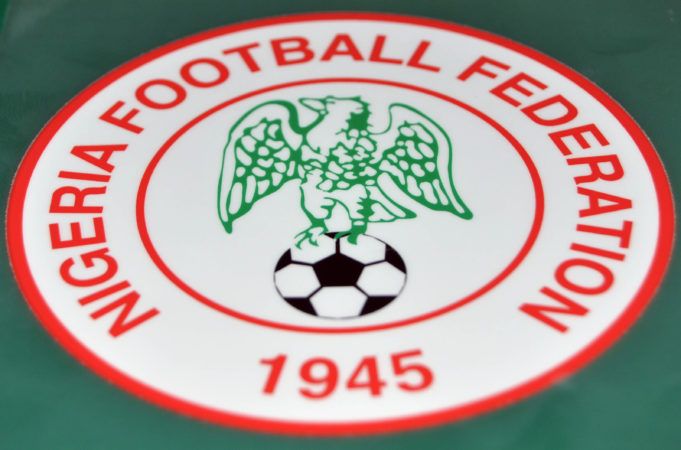 The contingent of Nigeria’s U17 boys, Golden Eaglets, has arrived in Niamey, capital of Niger Republic for the WAFU B U17 Tournament which serves as the qualifying competition for the 2019 Africa U17 Cup of Nations.

A total of 16 players and members of the technical crew and backroom staff departed Abuja aboard an ASKY airline flight on Friday morning. The remaining four players as well as Head Coach Manu Garba and Team Administrator Sirajo Hassan, who could not travel on Friday as there were not enough seats available on the flight, will fly from Abuja on Saturday morning.

A new format approved for the competition at the CAF Extra-Ordinary General Assembly which took place in Rabat 13 months ago means countries in each regional block gather in one country within the block to play a qualifying tournament, as against the old format of home-and-away qualifying series.

Only the winning team from each of the blocks (apart from the block of the defending champions that will produce two teams) will qualify for the final tournament, slated for Tanzania next year.

The Eaglets will play their first match of the tournament on Monday, against their Burkina Faso counterparts, before taking on Cote d’Ivoire on Thursday and Benin Republic next week Sunday. Host Niger Republic will trade tackles with Ghana’s Black Starlets and the Baby Hawks of Togo in the 7 –Nation WAFU Zone B.

Five of the 20 players selected for the tournament by Head Coach Manu Garba (who led Nigeria to win the FIFA U17 World Cup in the United Arab Emirates five years ago) are from the U15 National Team, otherwise known as Future Eagles – proof that the NFF/Zenith Bank Future Eagles Championship is indeed a worthwhile venture. The U15 boys won silver medals in the football event at the 3rd African Youth Games held in Algeria last month.

20 EAGLETS FOR WAFU B TOURNEY 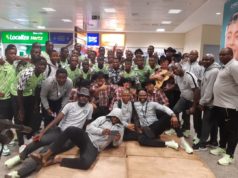 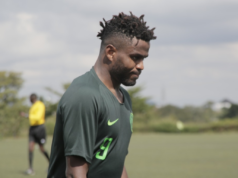 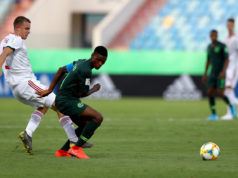