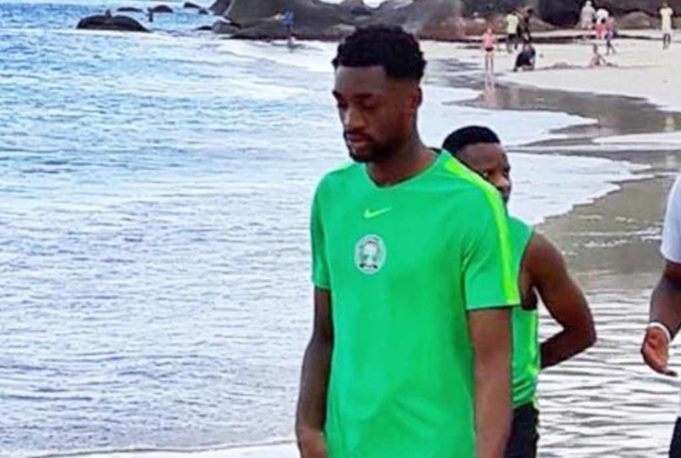 Super Eagles’ new invitee, Semi Ajayi has revealed that he’s very much determined to break into the team’s squad after his first ever training session with the team, AOIFootball.com reports.

The Rotherham United midfielder told his club’s website shortly after the team’s training on Wednesday, that he was just delighted to be in the team and hopes to make his debut on Saturday.

“I’m just delighted to be out here because it’s such an honour to be called up to represent your country. It will be a different experience and one that can only make me better as a player; so, I’m already looking forward to the weekend.

“I think we’ll step up preparations in training again tomorrow and then it will be match preparation on Friday. Hopefully, I can impress and be involved in the game,” Ajayi said.

The former Arsenal trainee further gave insights on the team’s training schedule, admitting that he’s enjoying life with the rest of the squad.

“Day One was mainly a recovery day from all of the traveling, but it has already been a really good experience so far. We went out and stretched our legs with a light stroll and some head tennis on the beach.

“After that, it was a case of going back for a gym session which mainly consisted of stretching. Today, we trained in the morning and again, went back in the afternoon for some more work in the gym,” Ajayi concluded.