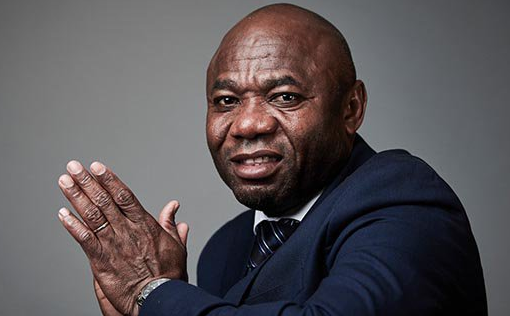 New Tanzania national team coach Emmanuel Amuneke, has hailed his team’s resilience after they picked up a valuable point away in Uganda on Saturday, AOIFootball.com reports.

The former Eagles’ star, who had 10 days to work with his players, ensured Tanzania remained unbeaten after two rounds as they held their nerves to force out a goalless draw away in Ouagadougou.

Amuneke, however, hailed his players’ performance after the game, stating that he was pleased with the way they learned to adapt to his style despite their short time together.

“We looked at ourselves and worked with our strengths. I have only been with the team for 10 days. I am really happy with them. They want to be a new breed of Tanzanian players,” Amuneke said.

Having picked up two points from their opening 2 games, Tanzania will next face a tricky test away to Cape Verde next month before hosting the return leg four days later.