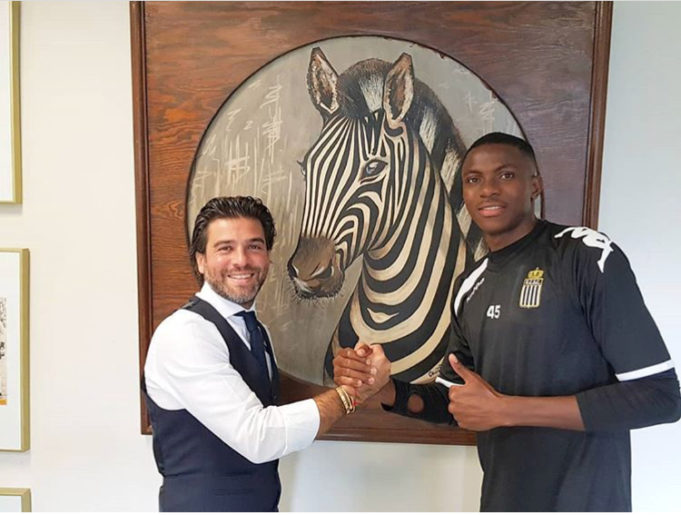 Nigerian international Victor Osimhen has revealed he is eager to return to goalscoring form, whilst also hoping for more game time in the Belgium Jupiler League, AOIFootball.com reports.

The 19-year-old striker joined RC Sporting Charleroi on a season-long loan from German side Wolfsburg and already made his debut against Royal Excel Mouscron featuring for 12 minutes.

But he has now admitted he wants to work hard and ensure he features more in the coach’s plans.

“For me, it’s always the same target every season. I just want to score and always help my team get the desired results. I have been working hard in training so hopefully I will get more playing time as the season unfolds,” Osimhen told AOIFootball.com.

The former U-17 golden boot winner could get his first start later this weekend when Sporting Charleroi square up against Standard Liege in the league. 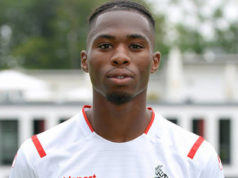